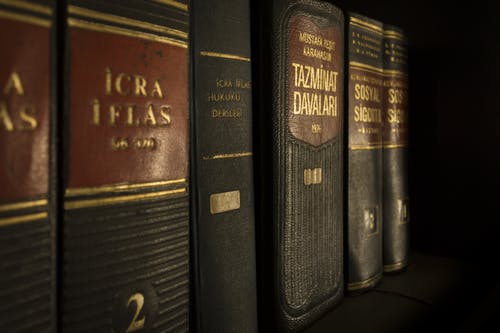 When considering whether to compromise or file a lawsuit, each option has pros and cons. If you decide to compromise, you can avoid a lengthy and costly lawsuit. However, you may also have to give up some of your rights or accept less than what you’re owed.

If you sue the at-fault party, you may get more money or a better outcome. However, it may take longer and cost more money.

Negotiating a Claim Out of Court

Negotiating a claim without going to court means that you and the responsible party meet to try and settle the conflict between the two of you, with the help of an attorney if desired. This can be done informally, through mediation, or arbitration.

However, if your minor injury resulted in high medical bills, you may want to consider going to court to recover those costs. If the responsible party refuses to negotiate in good faith or is uncooperative, you may also want to file a lawsuit. You have two years from the date of the accident to file a claim.

Advantages of Negotiating Out of Court

There are several advantages to negotiating your claim out of court:

Disadvantages of Negotiating Out of Court

There are also some disadvantages to negotiating your claim out of court, such as:

Your case will likely take longer and cost more money than if you had chosen to compromise out of court. But filing a lawsuit may be the best option for you in some situations.

For example, if you’ve suffered a serious injury, such as a brain or spinal cord injury, you may consider filing a lawsuit so that you can recover damages for your pain and suffering and any lost wages or future earnings.

You may also want to file a lawsuit if the responsible party refuses to negotiate in good faith or is uncooperative. For instance, they deny that they are at fault in a car accident, even though the police report says otherwise.

Advantages of Filing a Lawsuit

There are some benefits of filing a lawsuit, such as:

Disadvantages of Filing a Lawsuit

However, there are also some disadvantages to filing a lawsuit, including:

When deciding whether to negotiate a claim out of court or file a lawsuit, consider the advantages and disadvantages of negotiating your claim out of court and going to trial. You should also speak with an attorney (such as Valent legal team) to get their professional opinion on what is best for your particular case, including personal injuries. 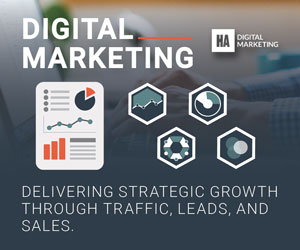 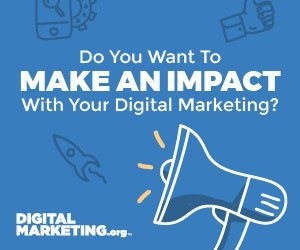